One of the first images that comes in mind when thinking of Mali is one of Malian women in ceremonial dress, or one of great singers as Oumou Sangaré, wearing tunics of bright colors and various patterns. The material is dyed bazin or Thioub.

The Thioub, traditional fabric of Mali is a piece of damask cotton, hand dyed. 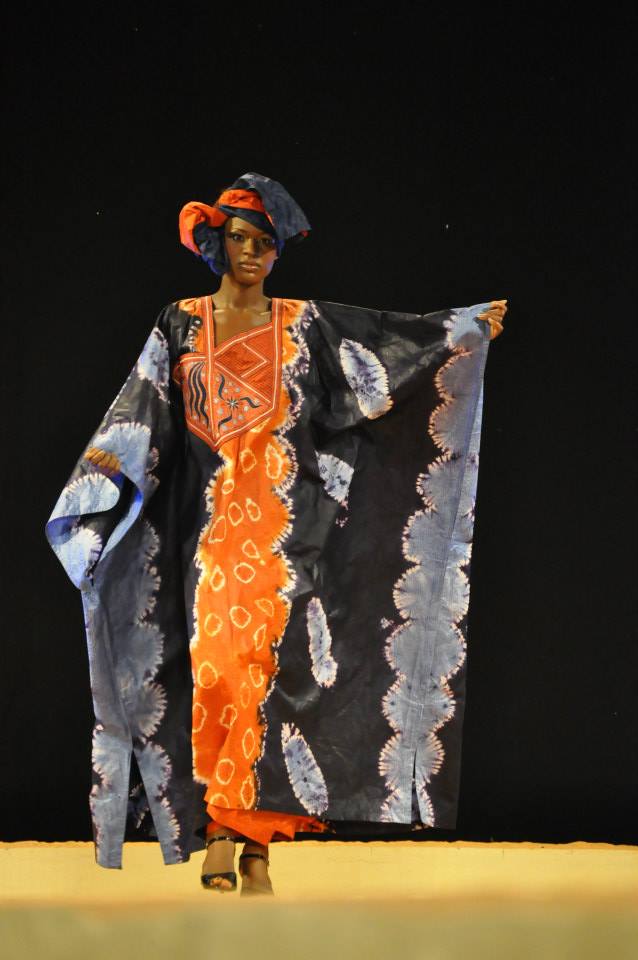 Bazin fabric is manufactured abroad, often in Austria, Germany and China and imported to be subsequently transformed. So it passes through various stages before becoming the bright and rustling fabric we know.

The fabric is firstly cut according to standard dimensions. Then the dyers make knots at different locations which will not be dyed when the fabric is dipped in buckets of dyes and fixers. Bazin comes out of it with various patterns according to the techniques and skills of the dyer: round, diamonds, spirals, lines … It is then soaked in a starch solution and rubbed with a wax bread to give it some rigidity then dried. 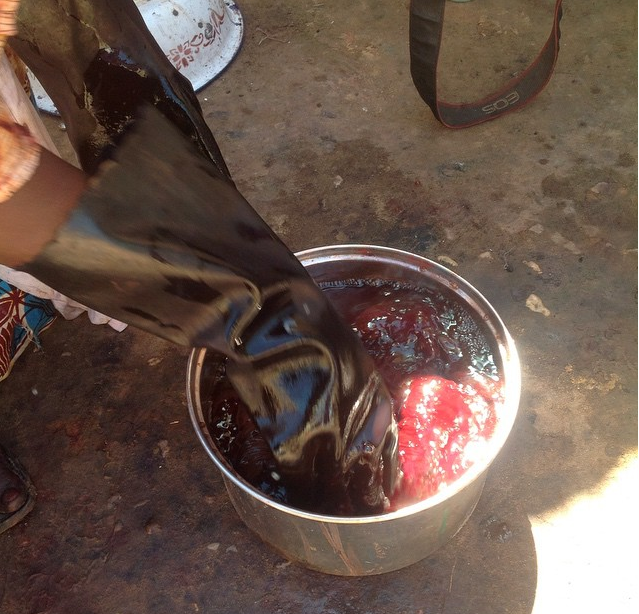 The next step is to give the dried fabric to men that will hammer it with wooden mallets. It is a long process which allows for a much stiffer and shiny fabric. The same fabric can be hammered, square by square for over a year to obtain a luxurious thioub. Its value also depends on the quality of Bazin: from the super-rich bazin to Chinese damask, passing second grade Bazin.

This artisanal dyeing and sewing and embroidery make it a valuable tissue, which can monetize for more than 150 000 FCFA (250$/ 228 euros). The creativity displayed by the designer must be at service of the fabric.

THE Thioub, as CEREMONIAL FABRIC 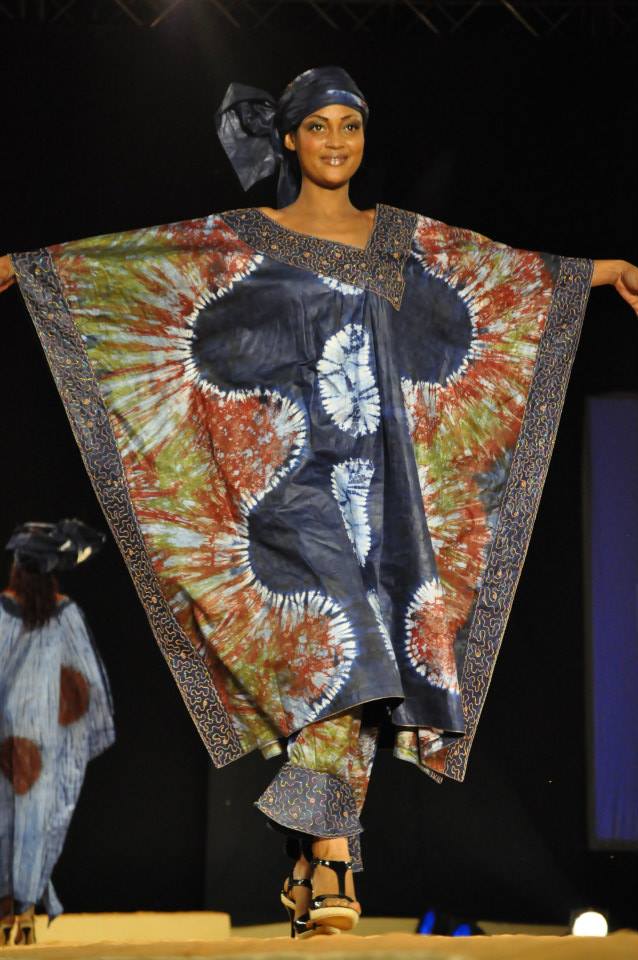 The Thioub is the ceremonial dress of choice: weddings, baptisms, receptions,…

Revealed by Malian and adopted by the entire sub-region, from Senegal to Nigeria, its strong demand, particularly in times of feast and the numerous manufacturing steps make it occupy a prominent place in the Malian economy, by the number of jobs (even informal) that this sector creates.

This potential of dyed bazin as economic growth lever and the love Malian people has for it made it a celebrated fabric. A Bazin festival has been organized in September 2014 in Mali. In Senegal, the Mandingo singer Djiby DRAMA launched since 2005 “the great night of Bazin”, held every year since then. And it is a festival of tunics, brilliance, colors and songs, very entertaining.

Lets say goodbye , with this famous song of Amadou and Miriam also celebrated in their own way the dyed bazin fabric from Mali.