Formerly named ‘Latin Quarter of Africa’ ‘, Benin is a country known for its cultural diversity. As every African country, it is full of old stories and emblematic places to visit. Here’s an overview of the landmarks of the former Dahomey.

The municipality of Possotomé is famous for its thermal springs. The thermal mineral water of Possotomé is the only one of the sub-region and it has many well-known therapeutic properties. One of the attractions of Possotomé is the Ahémé lake. The lake is surrounded by many Vaudoun temples and two sacred forests. Ahémé lake is a favorite site for the discovery of worship and Vaudoun traditions. Alongside all this, small beaches and inns are available for visitors to enjoy the pleasant framework offered by the town.

The door of no return

Set on the coast, just on the beach of Ouidah, the door of no return is one of the first sites to visit in Benin. It is a door that opens onto the sea. Its importance is linked to its history. Indeed, it was the door through which the slaves left their country to embark on merchant ships. This door has been for decades restored and is the subject of numerous visits each year.

The History Museum of Ouidah

This is one of the most famous museums in the country. Formerly, this museum was a Portuguese fort. It became the property of Benin in 1961 and since 1967 the state transformed it into a history museum. The fort covers an area of about one hectare. The museum contains many relics, objects, illustrations of historical and cultural importance. It is possible to take a guided tour.

The History Museum of Abomey 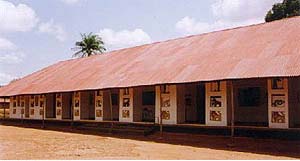 The History Museum of Abomey is a collection of 10 royal palaces, vestige of the greatness of the kingdom that was once the kingdom of Dahomey. This kingdom was one of the most powerful in the subregion. This museum was the strategic and decision-making center of the Kingdom. It is surrounded by a wall made mostly of red earth steeped in the blood of traitors and enemies of the kingdom. Today that wall is restored and the original wall has almost disappeared. The palaces are no longer inhabited nowadays, but they contain relics that testify the history of a great kingdom. The museum of Abomey is ranked today as a UNESCO heritage.

The lakeside village of Ganvié

A whole village completely constructed on a lagoon, it’s still impressive. The boxes are built on piles driven at about ten meters under the water surface. With a population of about 15 000 inhabitants, the village of Ganvié knew how to organize its life on the water. The most popular activity is fishing. It has various infrastructures in a truly unique style. In this lakeside village, you have a market, bars, restaurants, small hotels … all on the water. Like what, Ganvié has nothing to envy to other cities. 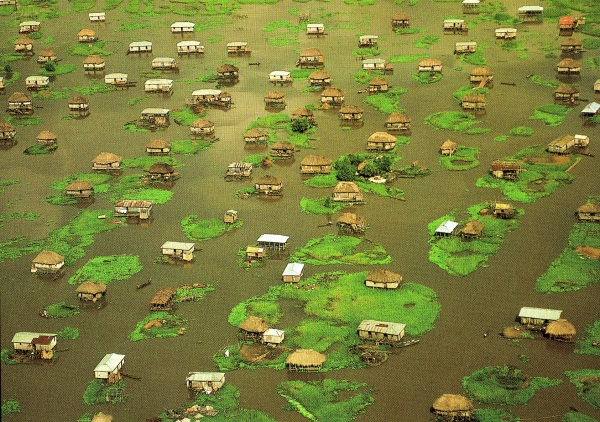 The museum of Honmè, formerly the Palace of the famous King Toffa, is just like the museums of Ouidah and Abomey, a prestigious museum of Benin. Like the other museums, it represents the story of a long line of kings, strong and hierarchical royalty. The Museum of Honmè contains pictures of different members of the royal court, mystical masks, trays of Fa, and other objects that reflect the life of that kingdom.

Located in central Benin, the town of Dassa is known for its hills. There are no less than 41. The best known is the ‘Hill of Princes’. It is a Mecca for Vaudoun worship and regularly hosts many rituals gatherings. One of these hills is known for having been the site of the apparition of the Blessed Virgin. It is the Arigbo cave. It is the subject of a pilgrimage each year by thousands of faithful Christians in mid-August. This is an opportunity to ride and try mountaineering.

The temple of pythons 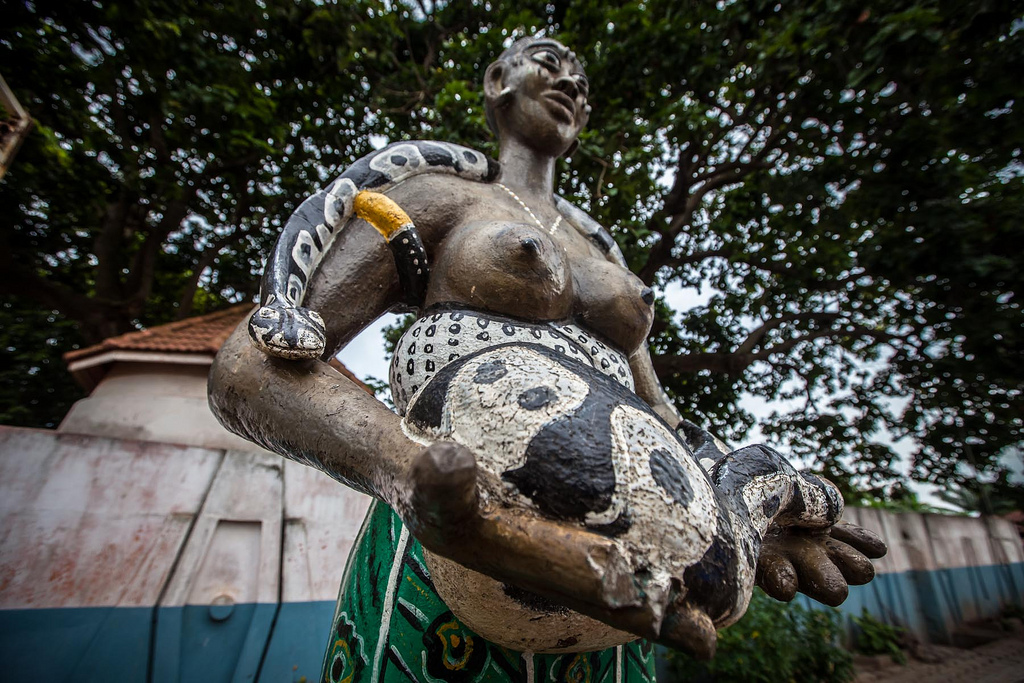 This temple is entirely dedicated to pythons and it is a must in the city of Ouidah. The story says that in 1717 the Xwéda and Danxomé kingdoms clashed. The defeated king, took refuge in the forest. There he was defended by pythons warriors against the pursuers. He then erected three boxes and a totem in honor of pythons, his protectors. Until today, this temple is dedicated to the python and boa. A multitude lives in these boxes. The city of Ouidah is totally dedicated to these reptiles in such a way that if someone finds one of these reptiles on his way, he has an obligation to bring it in the temple. Every 7 years, a purification ceremony is organized in the temple requiring the presence of 41 young virgins. This ceremony is intended to drive away evil spirits and bring peace to the village.

It was created in 1986 in the northwest of Benin. It covers 275,000 hectares and is part of an overall air protected in northern Benin. The park has several types of flora. It also has a very diverse wildlife (mammals, 400 bird species, several types of reptiles) that nature lovers will surely photograph. The reserve of Pendjari is part of the ecosystem W-Arli-Pendjari. In West Africa, the only protected ecosystem and of comparable size is the Comoé National Park, Ivory Coast.

Famous waterfalls of Atakora in northern Benin, they are located just next to the Pendjari Park. Tanougou Falls is flowing from the hills of Atakora and extends on several kilometers. The waterfall is 20 meters high and forms a green and refreshing water basin. This is the ideal place for a picnic and to admire a wonder of the nature.

We presented few places that will make you happy during a stay in Benin, the land of Vaudoun. Do not miss the delicious Beninese cooking. Saveur du Benin restaurant is a popular address you can check downtown.