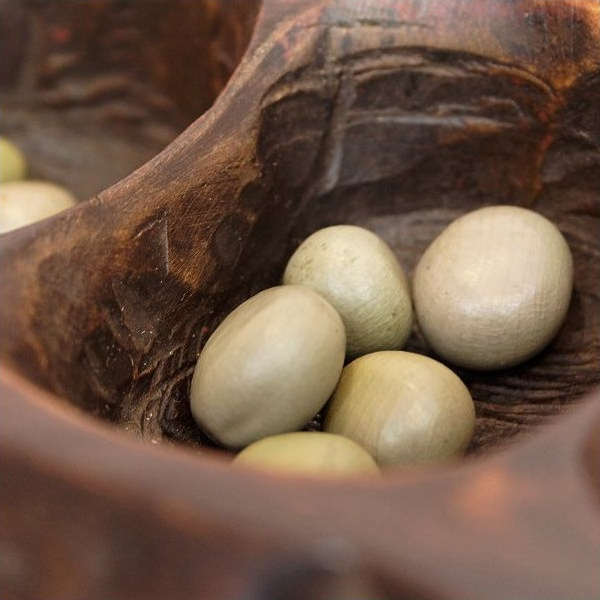 Awale is a society game native from Africa. Widespread it has many different names even though the best known remains Awale. Thus, the Bambara of Mali call it Wali while for the Wolof of Senegal it is Wure. In Ghana they talk about Oware while in Cape Verde it is called Ourri. No matter the name it takes, none can exactly tell the origins of the famous game. For this we rely on the legends.

The history of Awale 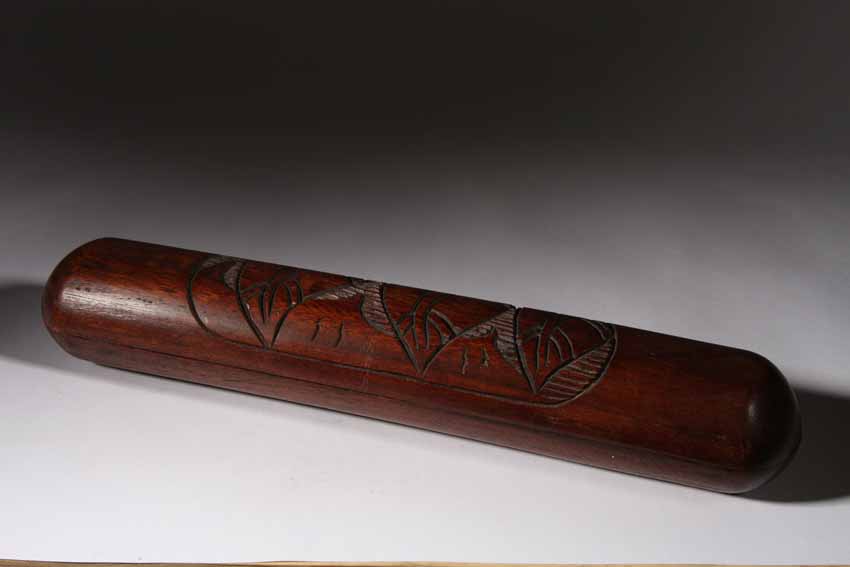 Legend (yes legends have a prominent place in African culture) says that a people after a long journey through the desert reached the edge of the sea. Amazed by shells, they picked them up in a large number and took them to their village. Along the way, they made holes to store the shells and that is how the Awale game was born. The legend also tells that the tree that produces the seeds used to play Awale is used only for that goal. One thing that is sure is that Awale contrary to appearances is not a game of chance. It requires skill and a very specific strategy.

Awale: How to Play?

Generally, awale is a wood tray having two rows. Each row has six holes in which are distributed the seeds of a very special tree, the Gray Nicker. It is not uncommon to see players substitute the Gray Nicker seeds by shells, beads and other similar items. Similarly, the classic tray holes can be dug just in the earth. The rules seem simple but to win you have to be clever. While waiting to order your awale tray on AwaleBiz, you can already train yourself online and compete with top players worldwide. 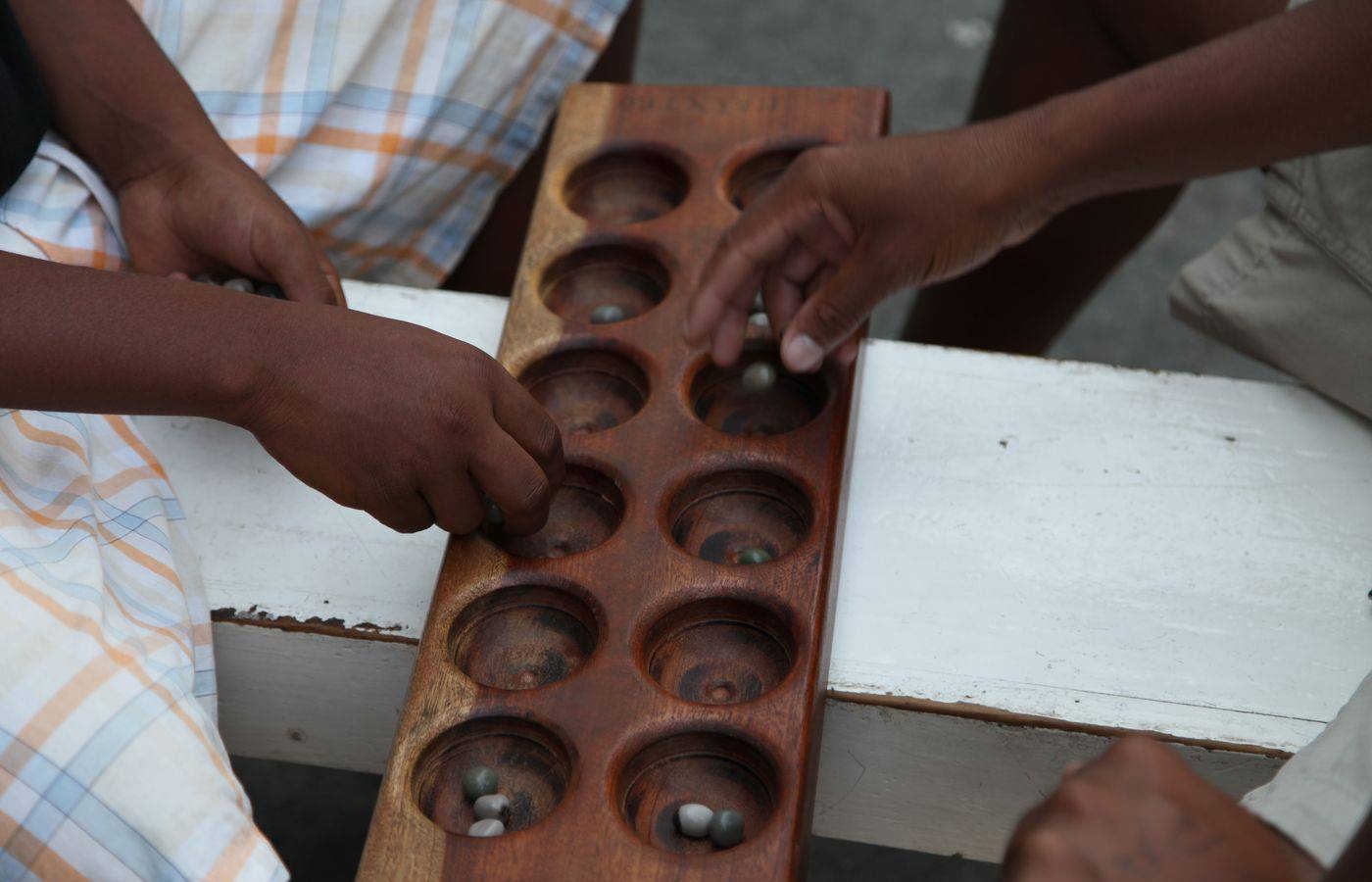 Awale symbolizes Africa’s sharing and family spirit. It is a game that brings together young and old. Now you understand why AwaleBiz! Our aim is to share with you the best values of the African continent. Are you looking for a specific African product? Let us know in comments.